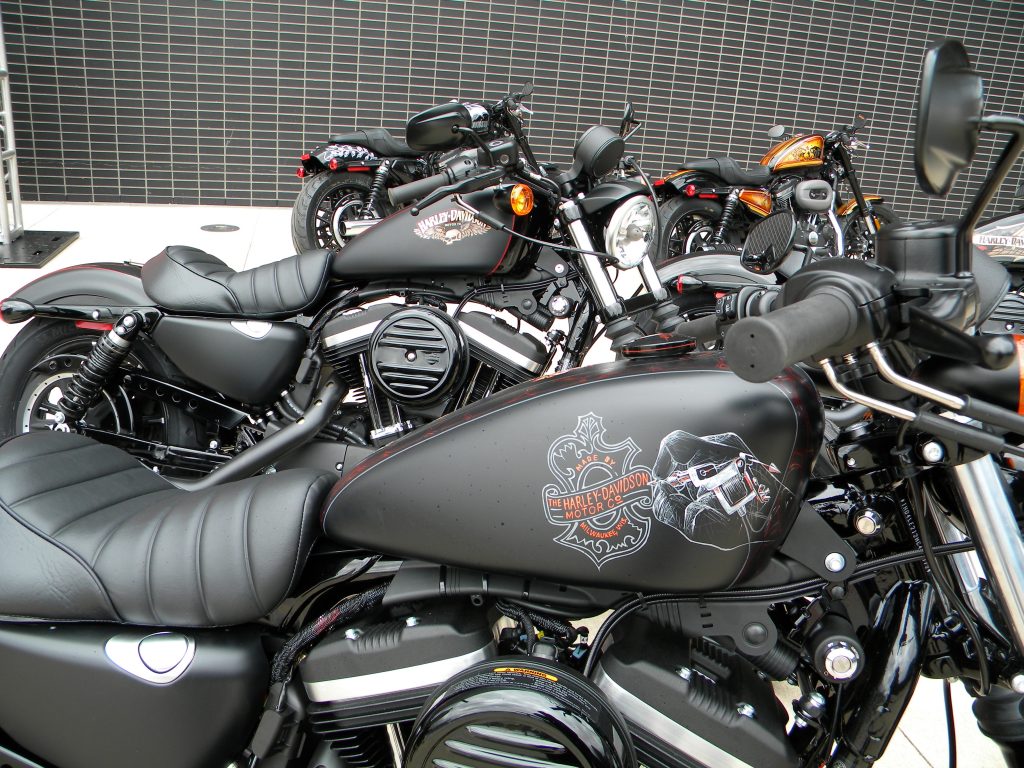 MILWAUKEE | Harley-Davidson has partnered with Sailor Jerry’s and is giving away over two dozens customized motorcycles as part of a multi-year partnership between the two companies.

Today, May 2nd, 2017 at the Harley-Davidson Museum these bikes will be revealed and will tour around the country throughout the summer.

“This partnership between Sailor Jerry and Harley-Davidson was such a no brainer. These two iconic Americana brands really make sense to come together,” said Ashley Marsh, a brand ambassador for Sailor Jerry’s. “Between the artistic-ness (sic) of Norman Sailor Jerry Collins and the straight art and freedom of Harley-Davidson.” 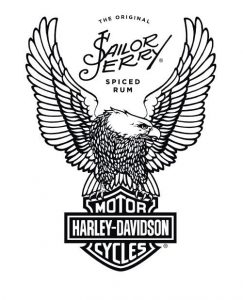 This 360-partnership will come to life in bars, restaurants, Harley-Davidson dealerships and joint celebrations around the country. Consumers can expect a series of shared events and moments from the two iconic brands, leading up to Harley-Davidson’s 115th Anniversary in 2018. 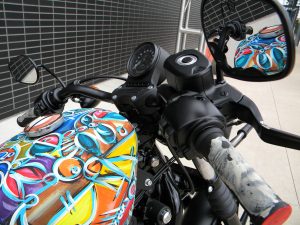 The first official venture together is the series of customized motorcycles created by acclaimed artists from around the country. The participating artists include a range of innovators with backgrounds in tattoo design, mural paintings, street art and automotive design. Acclaimed tattoo artists Jonathan Valena aka JonBoy, Oliver Peck, and Megan Woznicki aka Megan Massacre have designed a selection of bikes as well as popular Miami-based muralists, Alexander Mijares, celebrated automotive designer, Michael BuckWild Ramirez and artist Amour Supreme. Each artist was tasked with interpreting the infamous flash art style of Norman Sailor Jerry Collins into their unique motorcycle design. Members of the Harley-Davidson Styling Team round out the group of artists and use their deep knowledge of Harley-Davidson history to inspire their unique designs.

The motorcycles will be unveiled in a celebration at the Harley-Davidson Museum in Milwaukee on May 2, 2017 that will be open to consumers and include exciting festivities for all attendees. Following the celebrations, these bikes will not become a part of the exhibit, but instead be available for viewing around the United States all summer 2017 at liquor retailers, Sailor Jerry’s Fleet Week New York celebrations, at the Harley-Davidson Museum and more. Fans of Harley-Davidson and Sailor Jerry Spiced Rum will have a chance to win a motorcycle through a sweepstakes program kicking off on May 15, 2017. There will be twenty-two total bikes available to win. To enter, participants can CLICK HERE and can receive additional information on the sweepstakes. 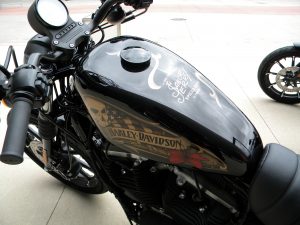 The collaboration of these two Americana-steeped brands is a true testament to their rich histories of honoring the traditional values, passions and purposes of the men for whom they are named. After serving in the U.S. Navy during WWII, Norman Collins dedicated his life honing the art of tattooing out of his shop on Hotel Street in Honolulu. Collins shop became the must-stop destination for sailors on their shore-leave. His unique flash-art style started a movement that still inspires artists today. Harley-Davidson, named after founders William S. Harley, Arthur Davidson, William A. Davidson and Walter Davidson, has become an American icon since its founding in 1903. Since its first motorcycle, Harley-Davidson has been dedicated to fulfilling dreams of personal freedom “ from exceptional custom experiences, innovative products and precise manufacturing. Together, these two brands are excited to begin a partnership that combines their joint passions and values.

Sailor Jerry Spiced Rum and Harley-Davidson are all about freedom of expression and customization, whether that is expressed by a Norman Collins tattoo or a bike, said Scott Beck, Harley-Davidson Director of Marketing.  We are struck by the natural ties Sailor Jerry has to the motorcycle culture. 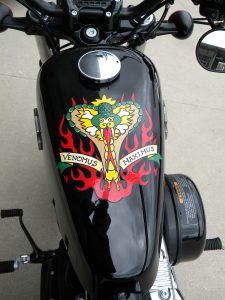 The three Harley-Davidson models used in this program are:

William Grant & Sons Holdings Ltd is an independent family-owned distiller headquartered in the United Kingdom and founded by William Grant in 1887. Today, the global premium spirits company is run by the fifth generation of his family and distils some of the world’s leading brands of Scotch whisky, including the world’s most awarded single malt Glenfiddich®, The Balvenie® range of handcrafted single malts and the world’s third largest blended Scotch, Grant’s®, as well as other iconic spirits brands such as Hendrick’s® Gin, Sailor Jerry® Spiced Rum, Tullamore D.E.W.® Irish Whiskey, Monkey Shoulder® Blended Malt Scotch Whisky and Drambuie® Scotch Liqueur.

William Grant & Sons has been honored as Distiller of the Year by the prestigious International Wine & Spirit Competition and International Spirits Challenge 11 times over the past 16 years. 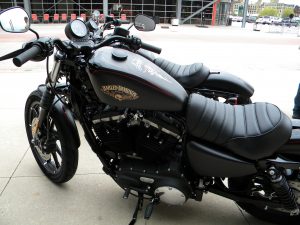 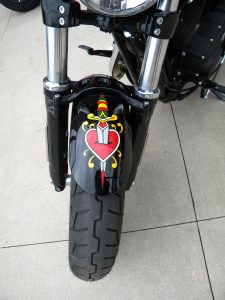 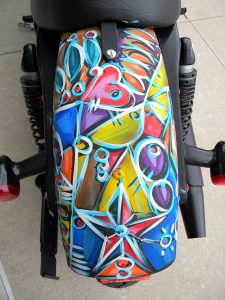