Women from all over the world will gather in the mecca for motorcyclists to launch the historical event with live entertainment, private campgrounds, exclusive moto-related classes taught by industry experts, all women-led group rides through the landmarks of the country, and various activities including shooting guns on the range and racing on the flat track. 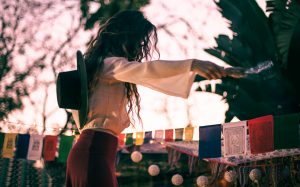 “It’s a private party at the world’s largest party,” said Leticia Cline, one of the founders for The Wild Gypsy Tour. “It’s unique that this is the first event of its kind for the Sturgis Rally.  We’re creating history for women and the motorcycling community by bringing in a revival of new faces to this already well-established event.”

First Ever Event in Sturgis for 2017

Festivities with admission include: 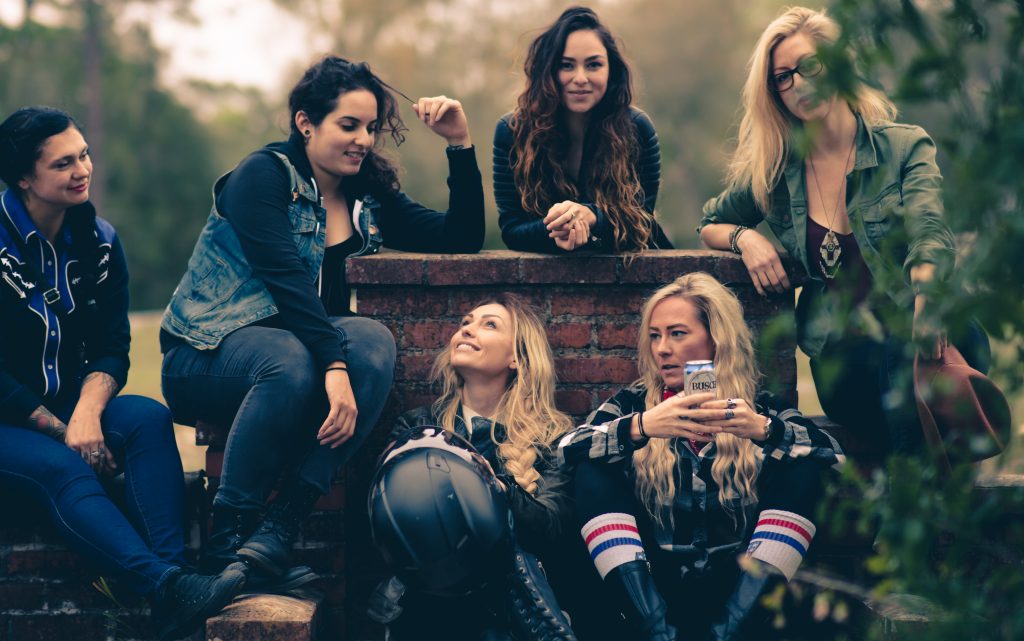 The Wild Gypsy Tour at the Buffalo Chip in Sturgis August 4-7, 2017

Presale tickets go on sale March 27th at a discounted rate of $325.00. After May 31st ticket prices will be $450.00 and $600.00 at the door. All presale attendees will have the exclusive privilege to register for classes and VIP Swag bags. Each ticket registers you on a VIP guided ride shot by WGT official ride videographer Preston Burroughs, and photographer Staci Wilt .

This festival combines the freedom of the past with the untapped spirit of the future. The Wild Gypsy Tour will curate an original experience uniting women from all corners of the globe. These women have a common desire to ride, live, learn, and have fun.  Join us as we launch a revolutionized twist to kick off the world’s largest motorcycle rally!