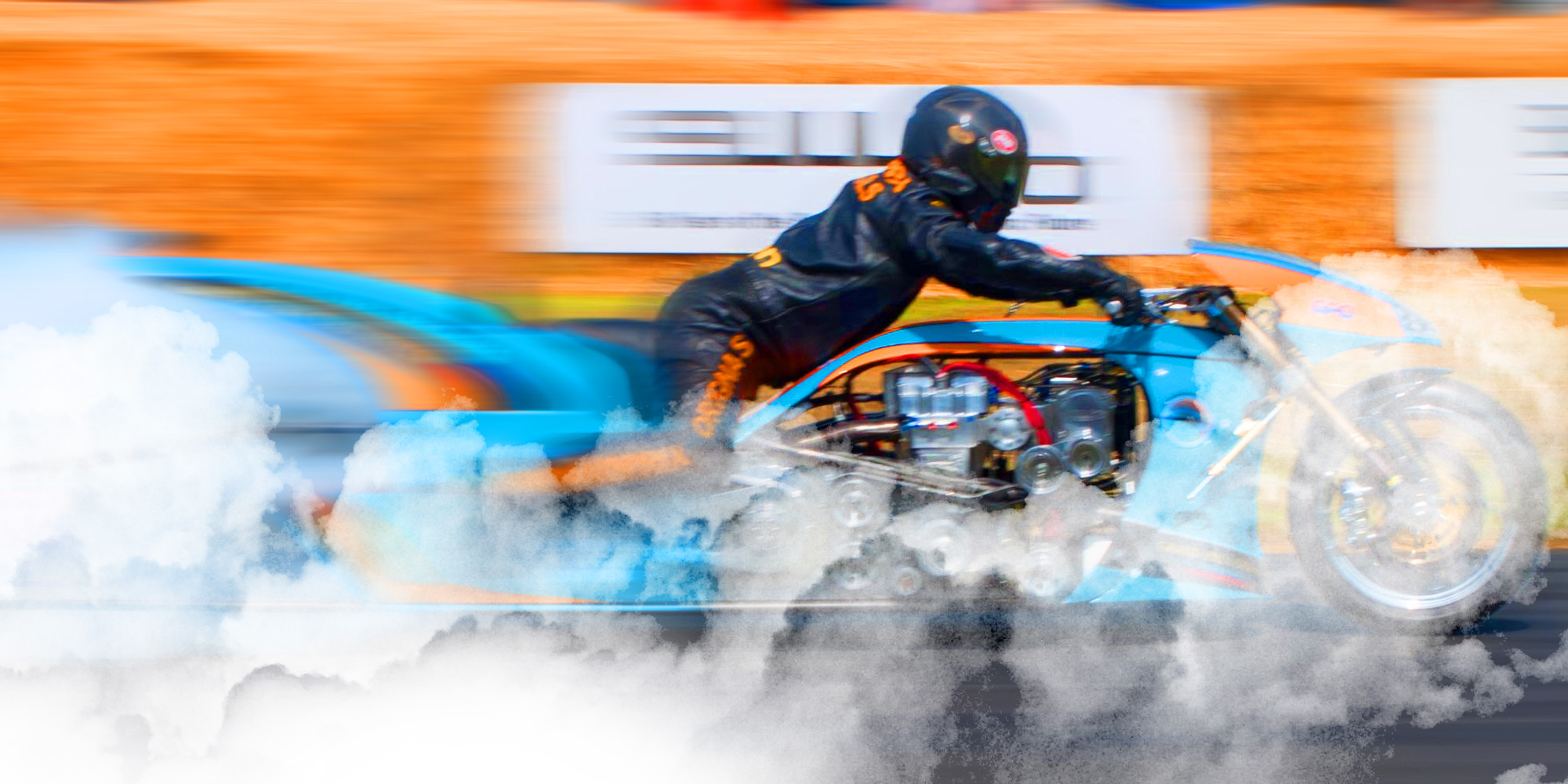 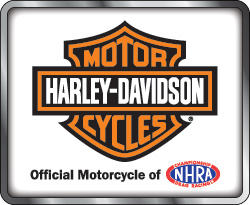 “Harley-Davidson has been an integral partner of the NHRA since they first came into the sport over a decade ago,” said Brad Gerber, NHRA vice president and chief development officer. “They have been a staple at events during the year and have used the NHRA platform to reach a wide ranging group of motorsports enthusiasts at our 24 national events across the country.”

Harley-Davidson entered the sport in 2004 with its Screamin’ Eagle/Vance & Hines Pro Stock Motorcycle team. The team of riders Andrew Hines and Eddie Krawiec has achieved tremendous success on the track with backing from the iconic manufacturer, racing to eight NHRA Mello Yello Drag Racing Series world championships, including five for Hines and three for Krawiec.

“Since the beginning of our Pro Stock Motorcycle program, our relationship with the NHRA has provided Harley-Davidson a tremendous opportunity to share the power, speed and performance that flows through our veins with thousands of motorsports fans across the country, and we look forward to continuing our successful partnership on and off the track,” said Scott Beck, Harley-Davidson Director of Global Brand Marketing.